I’ve been invited to discuss a specific announcement I made earlier in the month on my personal blog. In that I am officially a Dionysian Artist, Orpheotelest and initiate into a kind of Orphic mysteries.

1. In my announcement I used the words priest and clergy lightly. These terms are used to communicate a concept for my modern audience that is familiar with a certain kind of monotheist language to define: “holy man”. It should be acknowledged that these words are inapplicable to the actual Orpheotelestai, and in my case: Dionysian Artist.

The Orpheotelestai took on more of a shamanic role in Greece, derivative of the northern tribes known as Thracian and Dacian. Their knowledge spread and evolved throughout the Grecian nations and colonies to become what we call Orphic.The Dionysian Artists, Dionysiakoi Technitai1, were a unique religious organisation that I have discussed extensively in my column on polytheist.com. In short: they were performers, actors and playwrights – anyone dealing with play production. Over time they were granted privileges of free travel through the Greek City States and recognised as holy performers. Naturally these rights lead to alternative careers such as diplomats, negotiators and spies.

I don’t know for sure if the two groups were ever related but both held titles and knowledge in the Dionysian Mysteries. For those unfamiliar with Mystery tradition, they encompass a theatrical aspect with elements that could be considered shamanic.

2. As of writing I am not claiming I’m part of any specific school of Orphic. I believe my Mysteries are related to the Starry Bull strain of Orphism. However I have yet to be physically initiated. There is a problem with distance as it’s foundation is in the US and I’m in Australia. Therefore I am not claiming an official position under the aegis of the Starry Bull tradition.

So what does this mean?

I will also offer services that are divided into two distinct categories. These services are related but differ, so they have variable fees:

1. As a Dionysian Artist I’ll offer tutoring in creating devotional art. Depending on the extent of my services some may be offered for free or a fee, this is negotiable. These services practical artistic skills including:- Help with mediums in: bronze, wax, plastics, mould making, digital art, graphic design, inks, pastels and oils.

My expertise as a Dionysian Artist is only visual arts. This does not discount a person pursuing other creative paths like an actor, musician or poet, etc. The concept of this school is the greatest form of devotion is through expression. By mastering an art the artist not only connects to the gods through art but ‘brings the gods into existence’. The mysteries live through art and is a core prerequisite of the Dionysian artists, this leads to the next service I offer.

2. As a self-proclaimed Orpheotelest I offer initiation services into my own mysteries. These services can be partially online, but the end result must be performed in person and must be paid for.

How have you done this? How can you claim these titles?

I will not divulge any Mystery rites – even to justify my claim. I’d prefer you to call me a fraud before I tell anyone what I’ve seen.

That said, since July 2015 I have undergone – not one – but a series of experiences spiritually, emotionally and physically. At first I was shy of accepting these titles. Even though there has been extensive divination by myself and others, I still refused. Last month there was an accumulated climax which appears that it has to be acknowledged and accepted. So I have finally accepted it and feel better for it.

For prior experience notes: I’ve been creating art since I was a child and now an artist as a profession. I’ve been involved in Hellenic Polytheism since 2000. My interest in Dionysos begun in 2010 – (there around), I’ve been studying mystery rites since 2011. Became a leadership member of the Thiasos of the Starry Bull in 2014. Undergone Sannion’s Toys Course in early 2015 and since been working extensively with these Spirits of Initiation.

So here I am now. 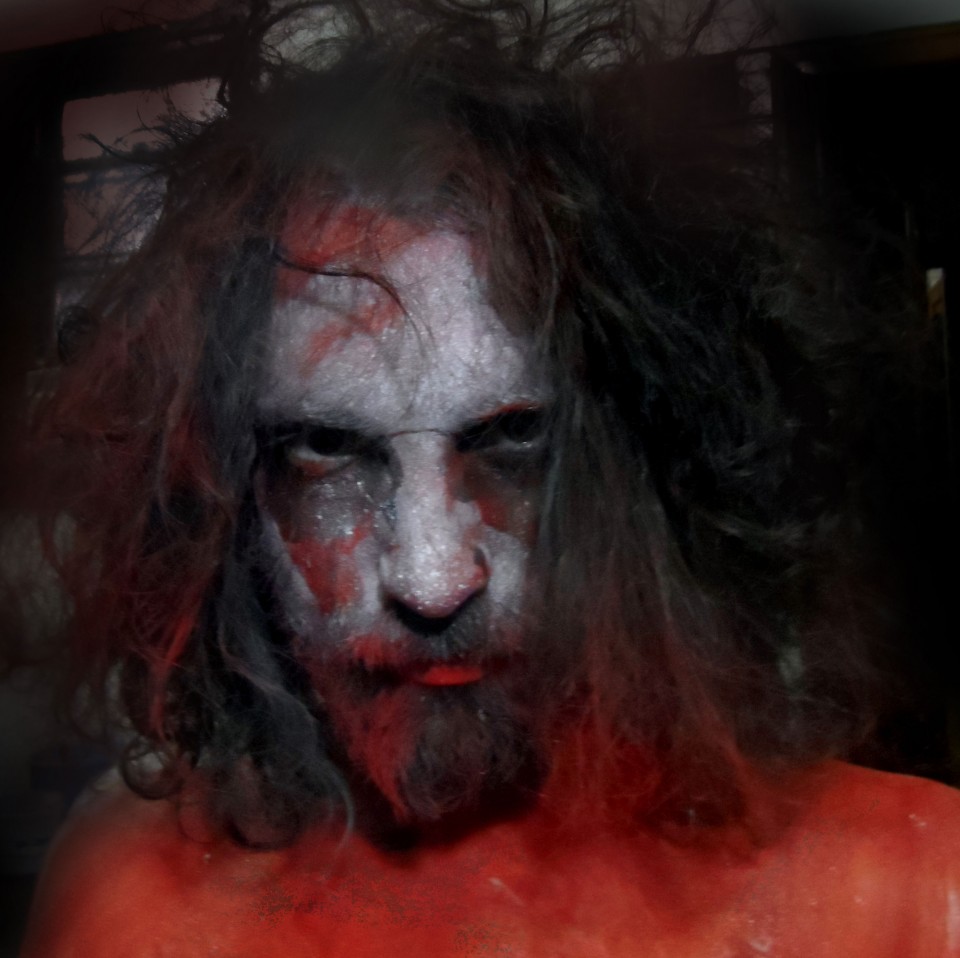 I wish to give a very special thank you to Sannion and Emily Kamp.